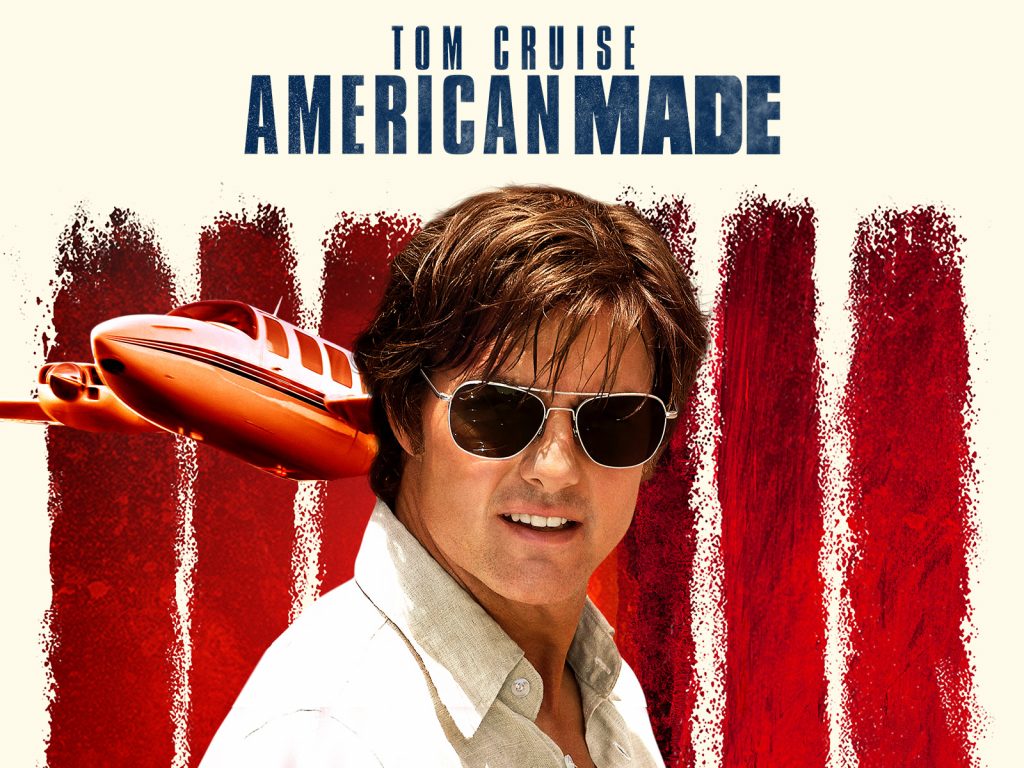 Plot: Barry Seal, a TWA pilot, is recruited by the independent agency to produce intelligence on the burgeoning communist threat in Central America and shortly finds himself guilty of 1 of the largest covert independent agency operations within the history of the u. s.. The operation spawns the birth of the Medellin cartel and virtually brings down the United States President White House.