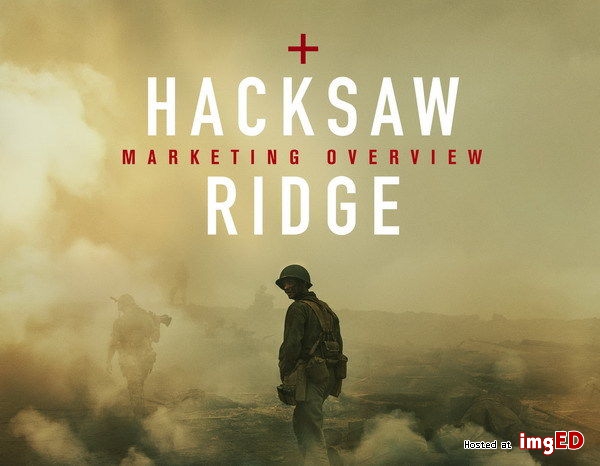 Plot: The true story of perfluorocarbon. Desmond T. doss down (Andrew Garfield), WHO won the general assembly award of Honor despite refusing involved arms throughout WWII on nonsecular grounds. doss down was written and ostracized by fellow troopers for his pacifist stance however went on to earn respect and adoration for his bravery, selflessness and compassion when he risked his life — while not firing a trial — to avoid wasting seventy-five men within the Battle of Okinawa.