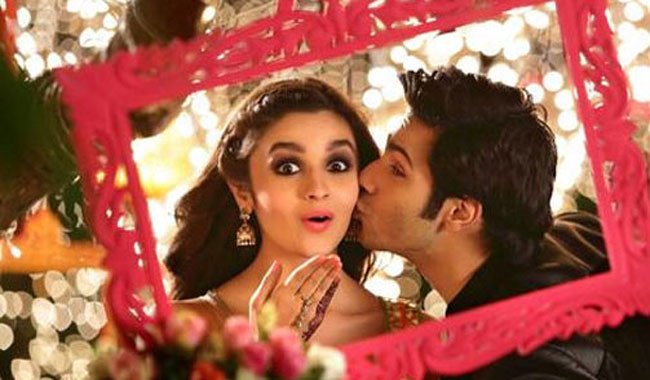 Kavya soars to city to shop for her shaadi-ka-joda, wherever she meets Humpty (Varun); their love blossoms over party-sharty (she slips out of *patialas* and downs the ‘pegs’), coffee, cuddles and conversations. 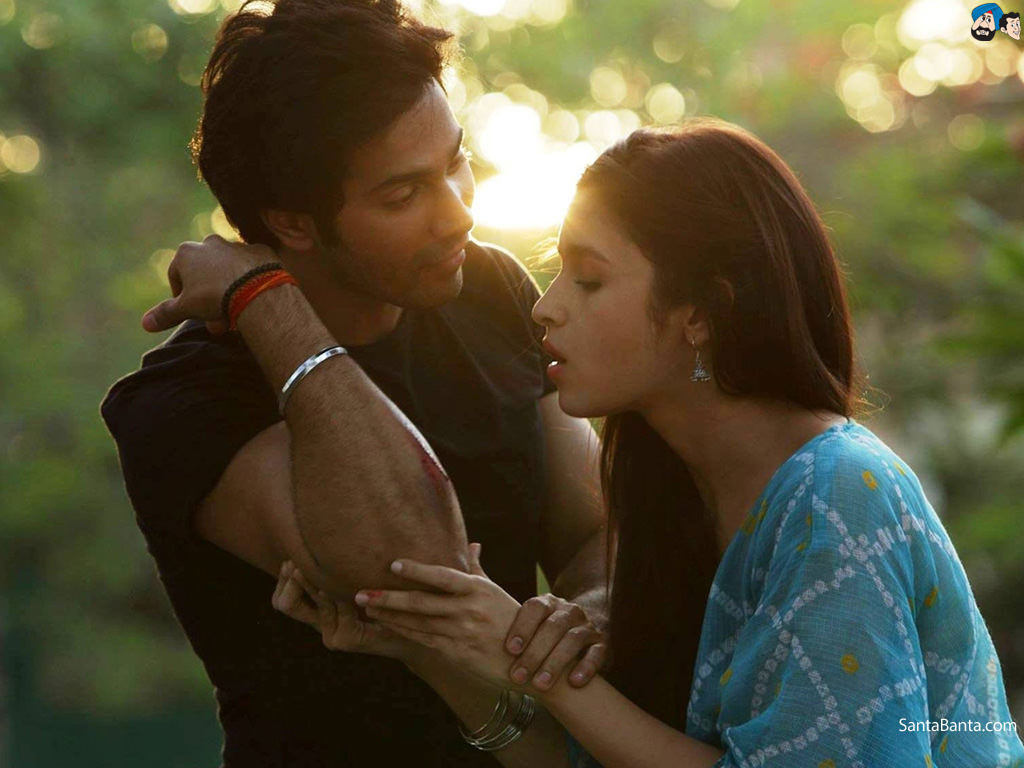 But Humpty should convince the stubborn Singh sir – and break this ‘tailor-made’ wedding with a ‘designer dulha’ – to require home his dulhania. And he can go as so much as pickling desi achaar for the woman – solely to please pater.

The strength of Shashank’s debut film (tribute to ‘DDLJ’) is that the performances and characters, whether or not it’s Humpty-Kavya’s cutesy, charming chemistry or the unbeatable boy-gang bonding with Shonty and Poplu (Saahil Vaid – howlarious act!). 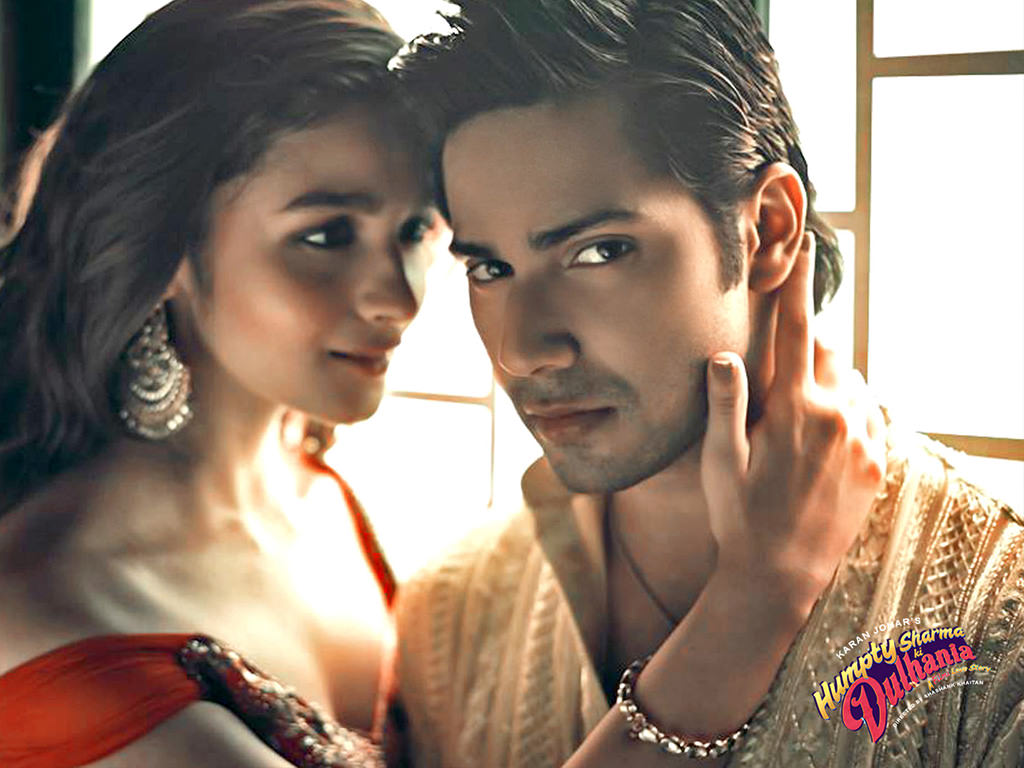 Unlike the characters, the story does not enthuse or grow on the far side the initial plot, however it’s fastened with heat, pleasant moments and laughable dialogues. The music is average. Alia is spunky, spontaneous and easily very good. 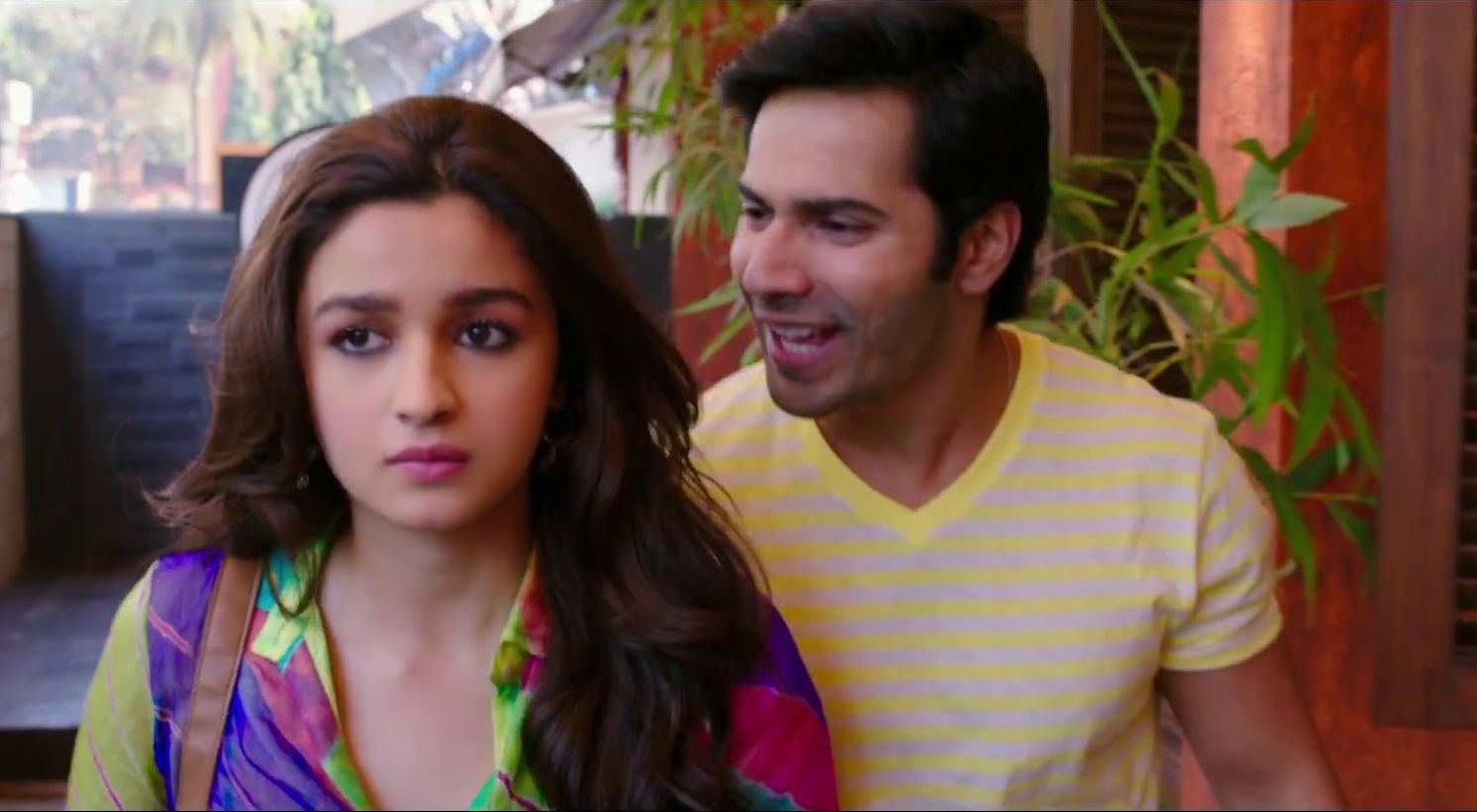 Varun has place all heart into this role; he does not let Humpty fall even for a flash. Sidharth appearance smashing, however does not get a lot of scope (disappearing while not a warning), whereas Ashutosh shines through.